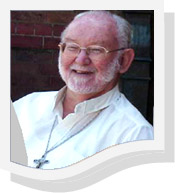 The journey began in the heart of Fr. Vincent Doyle, a Catholic priest, in the Bellingen Parish of Mary Mother of God, in New South Wales, Australia.

His diary notes reveal a love and a desire to form a support network to bring God’s salvation and peace to the Anawim.  ‘God’s poor, who are heavily burdened and spiritually oppressed from their life experiences so in 1983, I was prompted by the Holy Spirit to write down an outline for the Anawim Ministry for God’s poor’.

Father Vincent Doyle was born in Maclean New South Wales on the 11th November 1935.   He was the eldest son of seven children born to Eileen and Francis Doyle. He entered the Marist Brothers Minor Seminary in Springwood in 1950 -1953 where he was introduced to Contemplative Prayer and began to study the writings of St. Teresa of Avila and St. John of the Cross. He then went on to the Major Seminary St. Patrick’s College Manly from 1954 -1959 and was then ordinated a Priest for the Lismore Diocese at Grafton. In the next ten years he served as Priest and Administrator of various Parishes until he went to Wewak in Papua New Guinea for four years as a Missionary.  Returning to Australia 1974 he was appointed as Administrator and Assistant Priest in Murwillumbah.

He was involved in the Renewal Program and went to Rome where he heard Pope Paul V1 give the guidelines for the Renewal to twenty thousand people from forty-eight countries.  Faithfull to the guidelines he returned to Australia and his work begun as He served in Charismatic Renewal, attended International conferences, became Liaison Priest and Chaplain for Australian Charismatic Renewal.  Over  twenty years (1980- 2011) he was Chaplain and Spiritual Director to  Prayer Groups, the Cursillo Movement,  the Beginnings Experience and Natural Family Planning.  On his Retirement in 1998 due to ill health Bishop Satterthwaite appointed him as Parish Priest at Holy Spirit Parish, Byron Bay and requested that he continue as Chaplain to the groups that he had formed and ministered to.

During this period he was instrumental in developing an Aboriginal Outreach with Elders Mumma Shirl, Della Walker and Lenore Parker to form Magpie Ministries.  Today this ministry is led by Angelus member Anglican Minster Rev. Lenore Parker as she carries the Angelus prayer ministry to many Aboriginal families and communities.

Bishop Satterthwaite supported the ministry from 1982 from the early days in the Mariah Community through to the formation of the Angelus.   After Bishop Satterthwaite’s retirement the Most Rev. Bishop Geoffrey Jarrett continued the generous support and encouragement for the work and progress of the ministry. 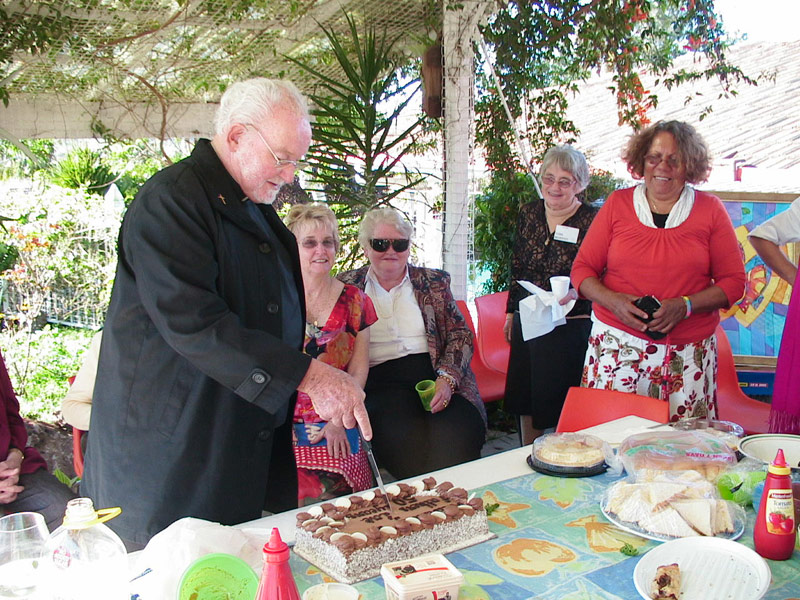 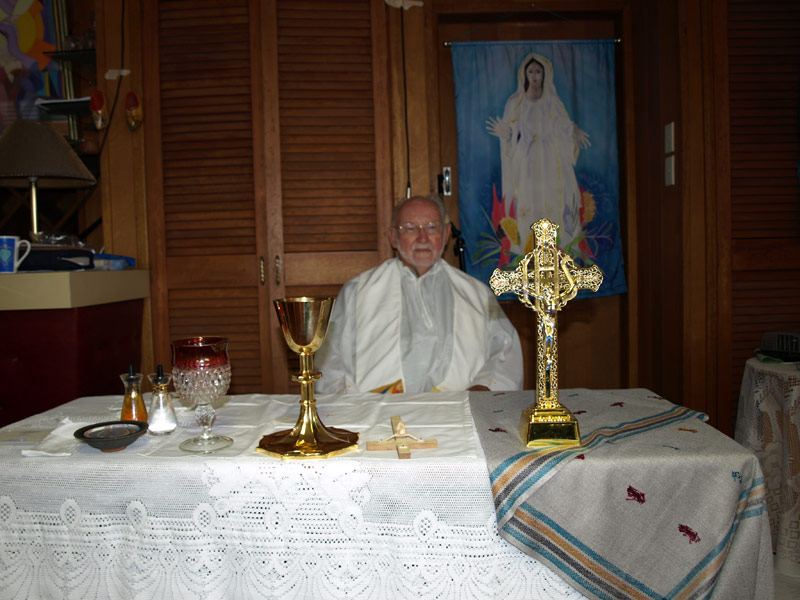 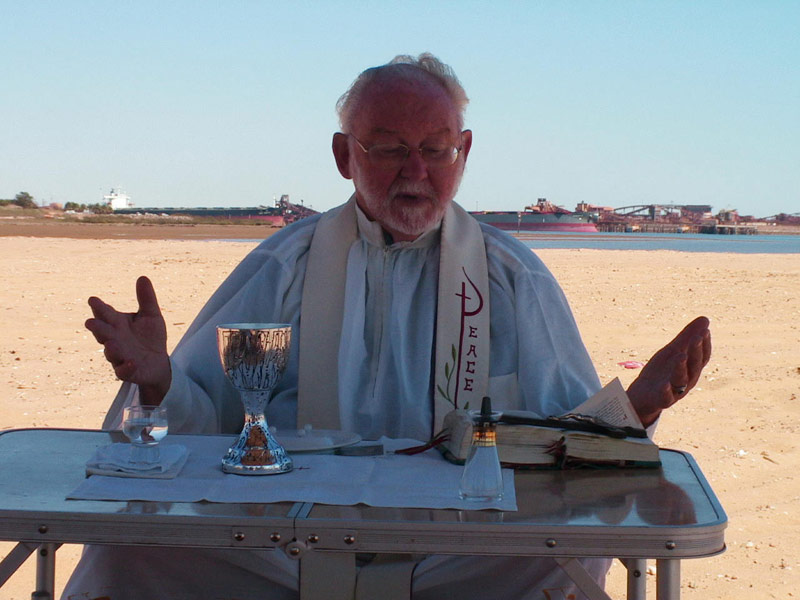 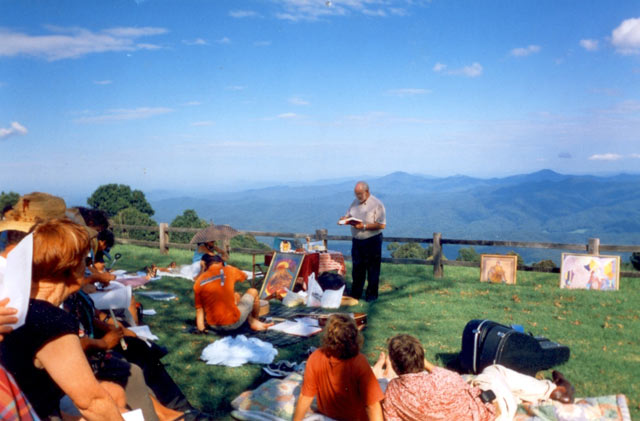